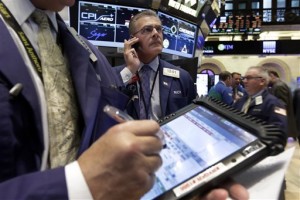 Independence Day Celebrated By The Americans On 4th July

This Wednesday, United States of America celebrated its annual-Independence day, which involved several cookouts as well as patriotic events that eventually led to firework displays at night-time in a number of cities.

Plant-Based Diet for Prevention of Diabetes

With time, diabetes and its prevention have become a cause of concern because of the food that people have. The predominance of type 2 diabetes, especially in adults, is on the rise at a global level. The lifestyle and diet have to be considered for its management and prevention. According to studies, plant-based diets like […]