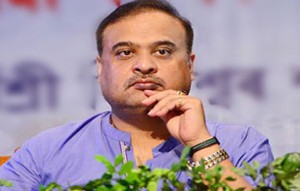 Mount Sinabung in Indonesia is erupting after 400 years

The mount Sinabung volcano in Indonesia is erupting after a span of 400 years and it is spreading lava and sand up to one mile in the air around it. One person has already been killed and more than 10,000 people have been evacuated from their places. The volcano was lying dormant for 400 years […]

This year 2011 will see the Easter Sunday coming very late. In fact, coming of Easter is so late that to some people it is supposed to be the latest Easter in their lifetime. Eastern Sunday happened to come so late last during the year 1943 and in that year, it came on 25th April. […]