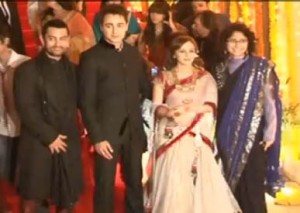 Wenger – The Fourth Manager In English Football To Reach 1000 games

Veteran Arsenal manager and a fantastic mentor of some world class footballers, Arsene Wenger reached a landmark in his wonderful career. The manager reached his 1000th game when Arsenal played against Chelsea in a great London derby.