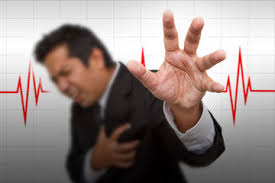 Indian Hostages May Be Used As Line Of Defence, Fears Government

Situation tend to worsen in Iraq as the government presumes that the 39 Indian construction workers who were abducted from north Iraq on June 15 may be used as human shields when there is a confrontation with the US army or the Iraqi counterparts. There were 40 workers who were snatched from their work place […]

Though the Vedanta mining project in Orissa, an eastern state of India, is going to have a devastating effect on the tribes of the region, the Center seemed to have turned a blind eye to the irregularities of the project and the Orissa government was vehemently opposing it.