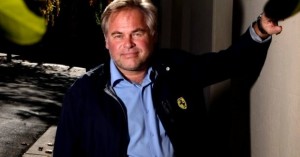 Black Money Or Not, Indians Are Holding 1195 Swiss Accounts

The controversies of India remains the same where maximum people residing belongs to a below poverty level, and we are topping the chart of Swiss bank with 1,195 names and Rs 25,420 cores under investigation. According to the laundry list released on February 9, some of the premium ex-bureaucrats, politicians and businessman of our country […]