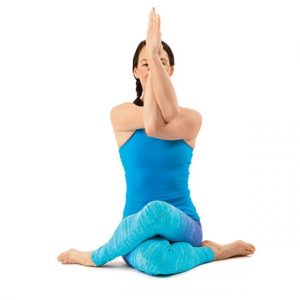 How To Celebrate The Kentucky Derby 2011?

The famous downtown barbecue spot in Chicago is channeling Roots in the Southern region forthe celebration of Kentucky Derby 2011. The day will start with the deviled egg flights as wellas slider of apple-smoked ham biscuit. More over to quench thirst special and delicious drinksare prepared.

It seems to be the talk of the town that Ranbir kissed Madhuri, who has raged the entire nation with her Dhak Dhak item. Actor Ranbir says that he is so much in awe with Madhuri’s performances and her latke jhatke dance style in masala flicks and so overwhelmed to have met her that he […]

In a bid to create more employment in America, President Obama has submitted the America Jobs Act of 2011 to the Congress on 12th September. The bill is intended to reduce the payroll taxes while increasing the take-home salary of the working mass without escalating the deficit.