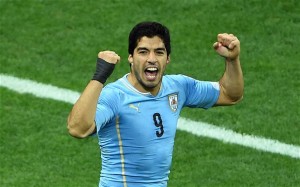 With 250 Cases In One week, It Is Alarm Bell For Dengue In Delhi

With a Palestinian diplomat and his two sons, adding to the tally, the number of mosquito borne diseases in Delhi reached 250 in the past one week. The Municipal Corporation has confirmed that the number of dengue cases between January and August has been the highest ever in the last five years and the total […]

Tug of war between Visa Inc and PayPal leaves the latter disappointed with statistics being in favor of the former. Visa Inc officially made a statement that shoppers who are availing their payment service are as much as 17 percent more likely to complete their purchases than the ones who use PayPal. As many as […]