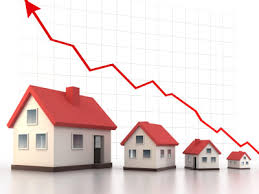 May 21st: Doomsday All Over Again!

89 year old Harold Camping has recently gone on record to predict the date 21st May to be the final doomsday for earth. If you are worried about it then you may want to consider the fact that he has done it before and the last time he said somewhere in September 1994 mankind shall […]

Beaverton School District Has Cancelled All The Classes For The Day

The news is not that Justin Bieber and Selena Gomez are a couple. The point is that the news has broken the heart of millions of Justin Bieber fans. The couple was dating for quite a few months and they kept their secret relationship totally under the carpet.