Recently the whole world is looking forward to the NASA announcement that they are going to make in a news conference. The time and venue for the most speculated NASA announcement which will be on “an astrobiology finding that will impact the search for evidence of extraterrestrial life” has been set on Thursday at 2 p.m. ET in NASA Headquarters located in Washington.
Among the notable participants of the conference include Mary Voytek, the director of NASA’s astrobiology program, besides being a NASA astrobiology research fellow and an astrobiologist from NASA’s Goddard Space Flight Center in Greenbelt. 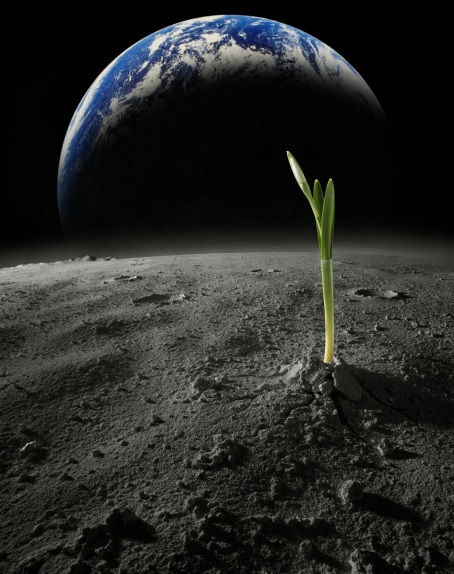 Rumors are going on in the market that NASA announcements may lead to some extraterrestrial elements which they have noticed in some outer planets. So, there has been huge enthusiasm about the NASA announcement that is scheduled for today afternoon.

Maryland will be playing a major role at the news conference. Other participants are Steven Benner, who is an eminent associate at the Foundation for Applied Molecular Evolution in Gainesville, Florida, and also James Elser, a reputed professor at Arizona State University in Tempe.

Though the agency didn’t disclose any clue regarding the conference, or whether NASA has discovered anything new, the only thing we have been able to divulge is the entire discussion will focus on “the study of the origin, evolution, distribution and future of life in the universe.” We are guessing that the announcement will probably reveal a chemical model for life has been explored which is based on something excluding oxygen and water. May be this kind of invention might signal the number of prospective sites where outer space life might exist and would be a key advancement in the field.

It is only few hours left to know the actual fact. Till then all the science devotees across the Internet will have to wait for the announcement from the astrobiology team of NASA.

Motorola has recently announced that they are going to launch soon two new handsets in UAE. One is named Flipout and it is a smartly designed square shaped smartphone, while the other one is Motorola Defy, a slim, ‘life proof’ model that easily fits into the pockets.