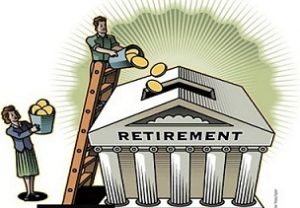 What RCB (Royal Challengers Bangalore) lack in this IPL (Indian premier league) series is a back bone. RCB looks vulnerable towards the downsides such as the collapse of middle order batsmen and the lack of a middle order (5th) bowler. RCB has to think wisely before entering the field against Pune warriors tomorrow.

Sebastian Coe has been elected as the president of International Association of Athletics Federation (IAAF) on Wednesday. Winning by a ballot vote of 115 to 92 in the 50th Congress of the governing body, he was looking very happy and enthusiastic after the victory. He defeated Sergey Bubka of Ukraine. Lord Coe himself is a […]

Report Says About One Third of Zimbabwe Voters Are Dead

An independent voters roll observation report has got some stunning facts by looking into the voters list of the African nation Zimbabwe. After viewing and enquiring about the voters, they came to find out that about 27% of the names mentioned in the list have died. They also found that names of around 2000 persons […]