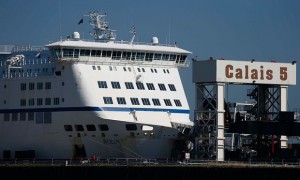 A doctor named Davinder Jeet Bains, 46 years has been taping the intimate parts of the bodies of his female patients through a camera which has been hidden in his wrist watch.

Apple Sets To Launch iPad In India By End Of January

So finally Apple declares to launch its iPad device in India. When all Apple iPad admirers in India almost lost the hope to get this high end gadget right on their palm, this announcement must have brought their smile back on their face again.