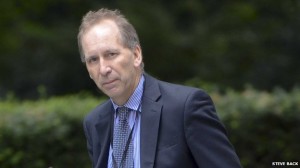 BMW has been alleged for the payment of $650 crore duty evasion charges on account of its malpractices. This escalating value on this luxury brand charged was due to the fact that it has brought completely knocked down car units while paying the duty for semi knocked units. Therefore Central Board of excise and customs […]

MTV last night premiered the fifth season of popular TV show Jersey Shore, where viewers found that the cast coming back from Italy and head back to Seaside Heights, New Jersey for the next summer of drama and partying. As far as the ratings for the series’ return are concerned, those were good in general, but […]