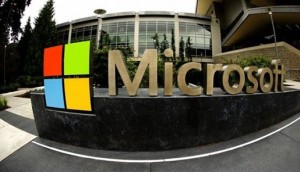 A massive earthquake of the magnitude of 8.9 on rector scale has hit the east coast of Japan, creating massive damages in the cities and places along the coastal areas. Though the authorities have reported only fifty deaths till now, but the toll of dead and casualties are expected to increase in the coming days.