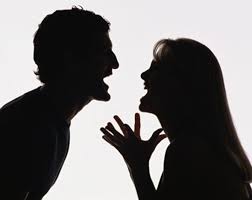 Egg recall list is expanding as more people are getting hospitalized

Tamil actor Shanthanu Bhagyaraj married popular VJ Keerti on 21st August. The wedding was attended by the close family members of bride and groom along with some of the eminent stars of Kollywood. The wedding took place in Chennai, according to the Hindu rituals. Shanthanu is the son of veteran actor-director K. Bhagyaraj, started his […]