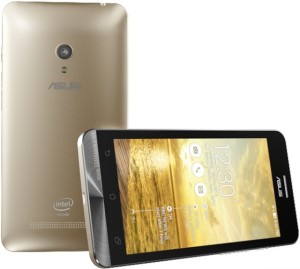 Dhirendra Kumar CEO, Value Research said that he had an interesting conversation with one of the depositors of Sahara some 24 hours after Sahara’s Subrata Roy was arrested at the command of the Supreme Court. He was even willing to do the deposits in future too. He knows many people who are regular Sahara depositors. […]

NYS fair held every year is a great source of fun and excitement to the people of New York. The fair draws about a million people every year and one can get all sorts of fun and entertainment in the fair.

Man Puts Intimate Pictures Of His Wife On The Internet

What a shameful incident! A man in West Bengal, India recently has been arrested based on the complaints by his wife. The offender recorded some videos of their intimate moments on a cell phone and allegedly uploaded them on the web. His shameless act did not stop there. He even sold the videos in local […]