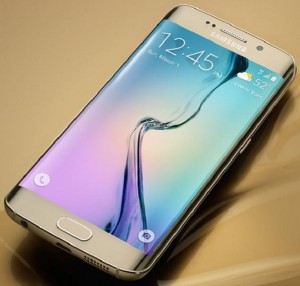 HP Police results 2010 have been announced

The HP Police 2010 results have been published by the HP Government. The examination was held to recruit sub-inspectors and constables in the HP police force. The examination took place a couple of weeks back. The results are being available in the official HP Police website. A great enthusiasm has been observed among the candidates […]